You should arrive at the airport to take your flight to Malaga from Dublin airport. On arrival, you will be met and taken to the carefully chosen Puerta Del Sol Hotel where we stay for one night. The rest of the day will be spent at leisure, allowing you time to settle into the hotel and start exploring if you wish. 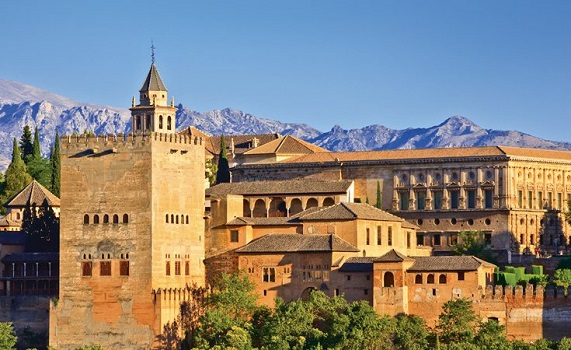 Ronda and Tapas Evening in Seville

This morning after breakfast we take the drive into the beautiful hills which form the stunning backdrop to the coast and then arrive in Ronda, which enjoys a setting which could be in a fairytale, full of natural drama and is widely acknowledged as one of the most spectacularly located cities in Spain. It is built on a ridge and is split by a most impressive gorge below, and because of its almost impregnable position Ronda was one of the last Moorish bastions of power, only falling to the Christians in 1485. The two halves of the town are joined by a massive eighteenth century stone bridge. In the town itself, there is a palace to see which was once home to King Ferdinand and Queen Isabella – paymasters of Columbus. With lots of good restaurants and tapas bars it is a splendid spot to spend a few hours exploring its classic Moorish maze of cobbled alleys, window grilles and dazzling whitewashed houses. Much of Ronda’s appeal lies in its spectacular views and clear, mountain air – Andalucia at its simple best. We continue our drive and see some very scenic countryside which really is quite isolated, so much so it is not unusual to see eagles, vultures and ibex roaming the mountains. We then arrive in Seville and our hotel, the three-star superior Don Paco where we stay for the next three nights. It is very well situated on the edge of the Old Town in one of Seville’s many squares, is fully air-conditioned and has a rooftop swimming pool (open summer months weather permitting). This evening, we enjoy an evening of delicious tapas. It is said tapas dishes were originally slices of bread or meat used by sherry drinkers in Andalusian taverns to cover their glasses and keep fruit flies away. The meat was often salty, encouraging thirst and alcohol sales. Restaurant owners began to create their own snacks to serve with sherry, and tapas eventually became as important as the drink! Over the centuries with the introduction of olives, tomatoes, peppers and potatoes, tapas dishes gradually evolved into a most delightful tradition. 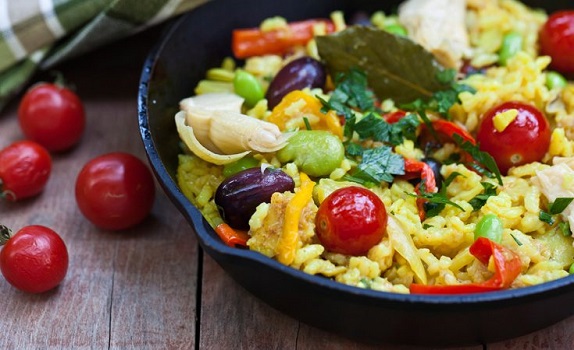 Seville is a city which defies words. It is simply one of the most beautiful cities in the world, with a history spanning the centuries and a wealth of monuments and buildings coupled with extensive peaceful parks, with the serene River Guadalquivir flowing through the centre. It has its origins in Roman times: the Emperor Hadrian, builder of the famous wall came from here. During the 8th Century that most fascinating of peoples, the Moors arrived, stayed for 500 years and left a unique legacy still in evidence today. However, if one event changed Seville, it was the discovery of the New World. Indeed Christopher Columbus is fittingly buried in the imposing cathedral. Immense wealth poured in from the Empire and catapulted Seville into one of the largest, and certainly richest cities in Europe. Much of Seville was built during this time and it seems to have changed little in the last five hundred years, with tiny winding streets, and cool hidden squares where the locals hide from the midday sun in high summer. Today though, it possesses a spirit which is very special. The city of Figaro, the setting for the classic opera Carmen, is here. It’s the home of Flamenco too, the origins of which are lost in the eons of time. In short this is real Spain at its unspoilt best. This morning, after breakfast we have a tour of this fascinating city, during which we will see the gothic cathedral, the world’s largest, the fantastic Alcazar – the fortified palace of the Moors with a richness of decoration which will astound you, the Tower of Gold, so named as it was used to store the plunder from the Americas, plus much more. During the afternoon you are free to explore Seville at your leisure, and if you wish, you could take a cruise on one of the many river boats.
Day 4

Today we have a free day. There are the ‘musts’ such as the Alcazar and the cathedral but take time to wander around the Barrio Santa Cruz – the medieval Jewish quarter and the smart pedestrianised Sierpes full of beautiful shops selling high quality leather goods. The Maria Luisa Park is a beautiful display of colour where you can watch the locals relaxing.
Day 5

After breakfast we leave Seville and head east to another of Andalucia’s classic cities, arriving in Cordoba mid-morning. Cordoba was the ancient capital of the Moors and is principally famous for a single building – The Mezquita – the grandest and most beautiful mosque ever constructed in the Moorish World. It stands in the centre of the old town which was once the home of a thriving Jewish community. Stay as long as you can, it is a building of extraordinary power and mystery. One can only wonder at the architectural brilliance of the builders all those hundreds of years ago, whilst northern Europe was immersed in the depths of the Dark Ages. Another feature of Cordoba is the immense, well preserved Roman bridge. Cordoba is a delightful place full of patios drenched in the colour of thousands of flowers, the Spanish people seem to take so much pride decorating the sleepy whitewashed houses. We then continue our journey to arrive in the greatest city in Andalucia, Granada, capital of the Sultans during the middle ages and home to what can only be described as one of the world’s greatest buildings – the Alhambra. As we approach Granada, there can be no more proof of the diversity of this corner of southern Europe. We pass through some very arid countryside with a landscape of dried river beds, giving way to rolling olive groves. In the distance is the spectacular Sierra Nevada, the highest mountain range in Spain -snow-capped throughout the year, it provides a quite spectacular backdrop. The landscape then becomes more fertile and picturesque with ancient olive trees stretching off into the distance. Our hotel for the next two nights is either the centrally located four-star Hotel Corona, in the heart of the city and within easy walking distance of the principal areas of interest or the four-star Hotel Alixares, also well located and actually opposite the Alhambra - both fully air-conditioned and ideal for a comfortable stay.
Day 6

Granada and the Alhambra

Granada itself has one of the world’s most naturally dramatic locations, nestling below the snow-capped mountains soaring majestically to a height of 11,000 feet. It is the perfect setting for a perfect monument – the extraordinary Alhambra. So individual in its setting, so rich in its history and so perfect in its design, this was the high point in Moorish culture. It is not just a palace though, some of it is a fortress, and much is given over to some exquisite formal gardens full of roses and fountains, giving an incredible impression of peace and tranquillity. Today we will have a guided tour of this classic building which for many people will be the highlight of the holiday, and you will have time to explore the city as you wish. There is a myriad of twisting streets, the old Moorish quarter and the gypsy area. Full of tiny unique shops, with seemingly every balcony sprouting flowers in a profusion of colour adding a finishing touch to the whole scene. There can be nothing better than taking a stroll through these streets, unchanged for centuries some of them so small, they were designed for mules with the pavements made of pebbles set into mortar. Granada also boasts some of the most distinctive old bars in Spain, many of them lined with antique tiles where taking a drink and a few tapas can be an excuse for a unique experience.
Day 7

Today the coach will take us to Malaga airport at the appropriate time, to take our return flight home after a really memorable tour.

The price of this holiday is per person, based on two people sharing a twin room. Single rooms are subject to availability at the relevant supplement. The price includes six nights’ accommodation with breakfast, return flights and transfers, all tours as mentioned, all airport departure taxes, all local accommodation taxes and the services of a Riviera Travel tour manager.

Included excursions are: guided visits and entrance to the Alhambra and the Mezquita, guided tour of Seville, visits to Ronda, Cordoba and Granada and a tapas sample session in Seville.

Where hotels feature an outdoor swimming pool, this will be open in the summer months – weather permitting.

Thank You. Your booking have received and booking number is
http://www.slatterys.com/wp-content/plugins/contact-form-7/includes/js/scripts.js 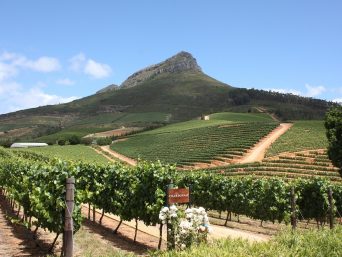 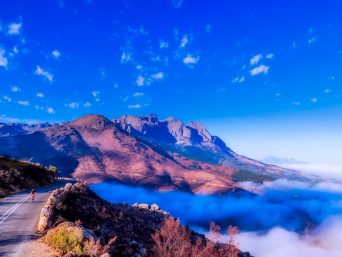 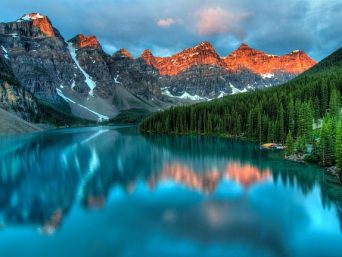 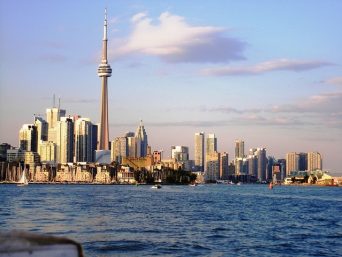 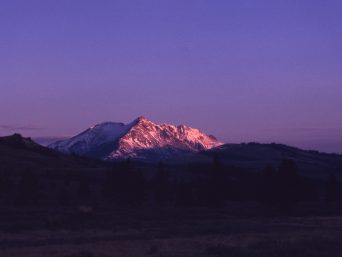 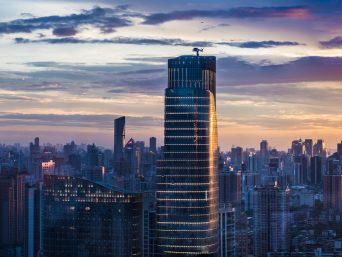 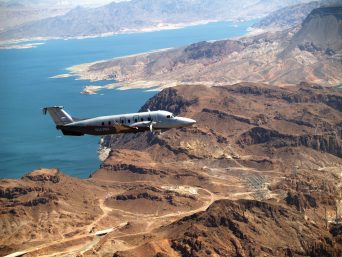 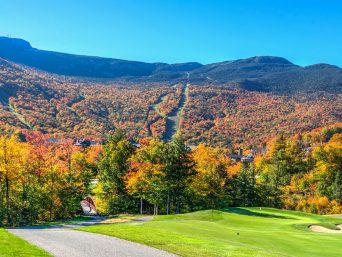 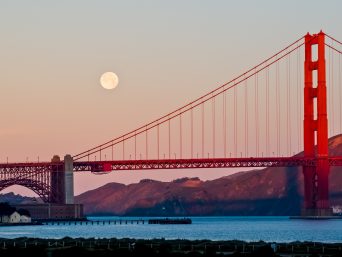 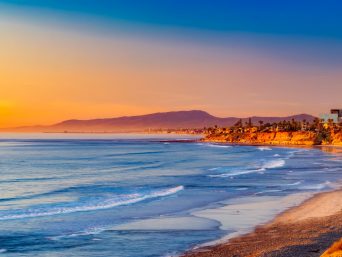 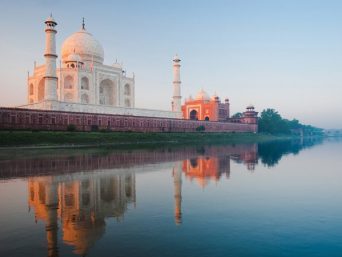 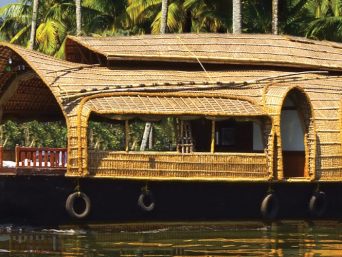 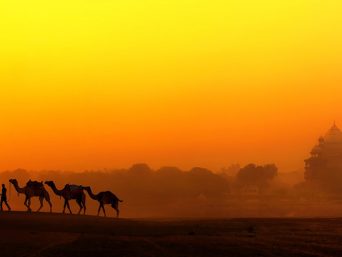 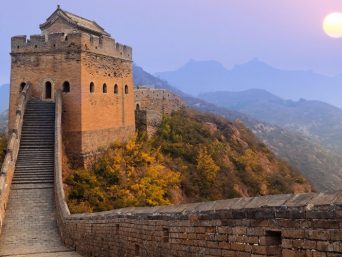 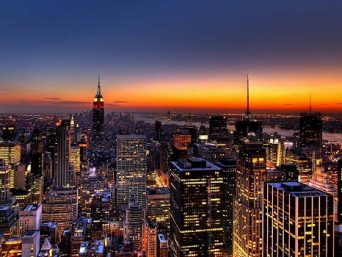 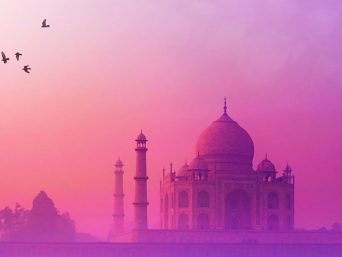 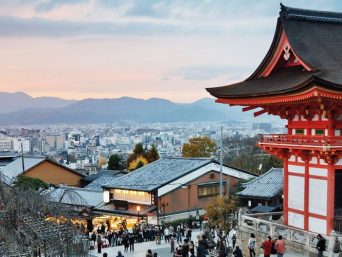 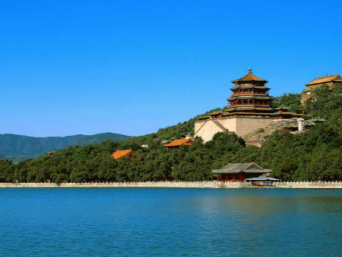 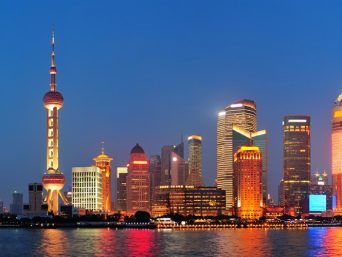 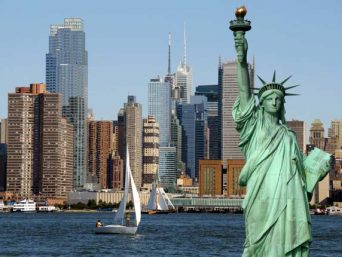 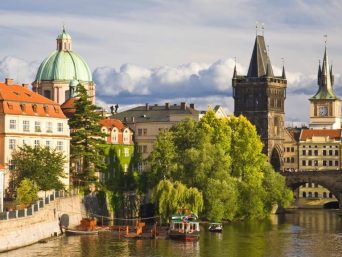 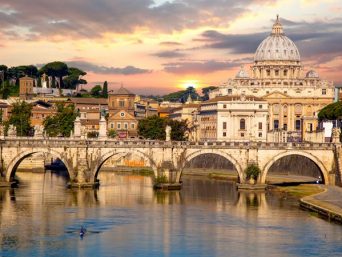 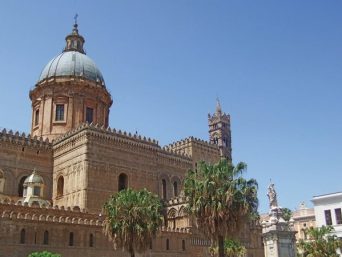 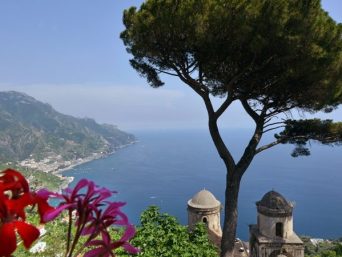 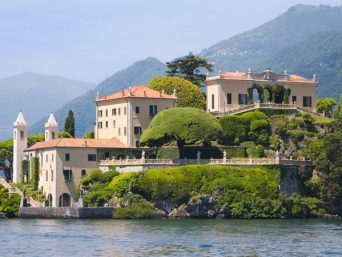 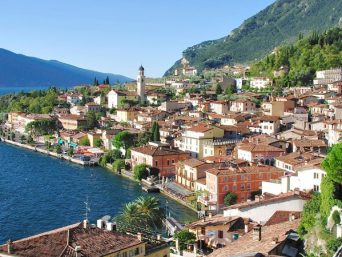 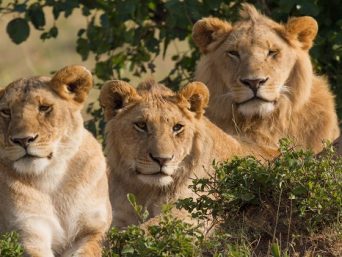 The Best of South Africa 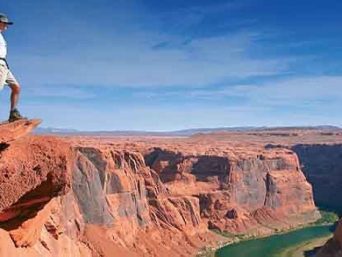